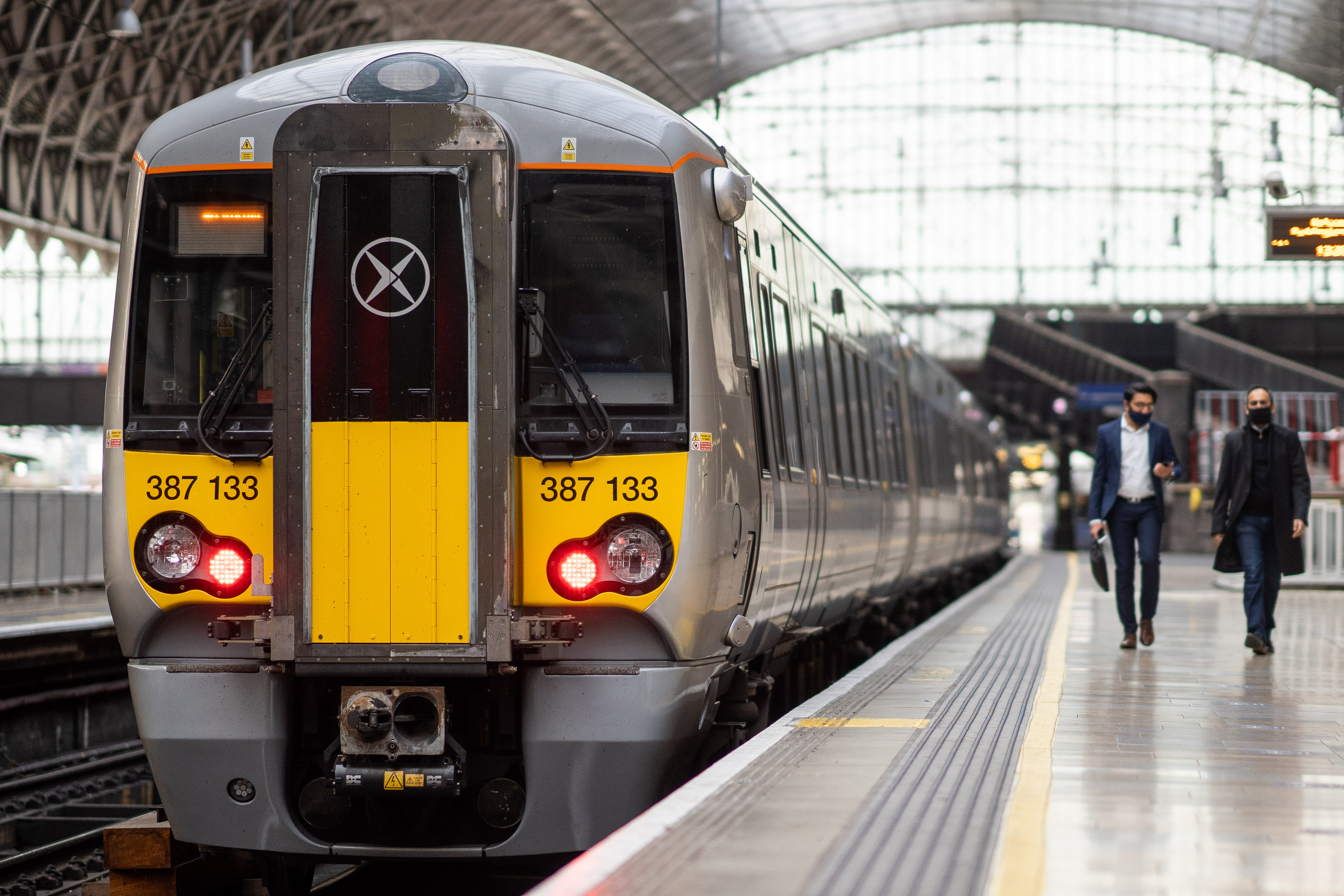 Heathrow Express rail service has been preserved to at least 2028 under a new agreement announced today.

Heathrow Express (‘HEx’) rail service has been preserved to at least 2028 under a new agreement announced today. This agreement, which confirms fast, non-stop rail connections for Heathrow passengers over the next decade, has been approved by the Department for Transport and will see Heathrow Airport retaining the commercial aspects including marketing, ticket pricing and revenue, while FirstGroup’s Great Western Railway (‘GWR’) subsidiary will run the operational aspects of the Heathrow Express service under a management contract from later this year.

As a result of this agreement, a new Heathrow Express Langley depot will no longer be needed. The depot would have been required to service trains because the HS2 building schedule requires HEx to vacate the Old Oak Common depot by the end of 2019.

Heathrow Airport will continue to own the HEx service, and will be responsible for managing rail stations at the airport.  Passengers will also benefit from new ticket readers at Heathrow and Paddington, which will allow users of Heathrow Express and TfL Rail (soon to be Elizabeth line) to use pay as you go Oyster or a contactless device.

GWR will manage the introduction of a new, dedicated fleet of trains for the Heathrow Express service, which will be specially converted by December 2019 to provide first class carriages, high speed Wi-Fi, additional luggage racks and on-board entertainment. Until that time the HEx service will continue to be provided by the existing fleet of trains.

Building an integrated transport hub and ensuring at least 50% of Heathrow’s air passengers travel by public transport by 2030 is a priority for Heathrow.

This May, the initial phase of Heathrow Crossrail services will be introduced. From December 2019, and the full opening of the Elizabeth line, rail services to Heathrow will increase from 18 trains per hour today to at least 22 trains per hour. A train will depart Central London to Heathrow on average every two-and-a-half minutes, including:

Heathrow, the DfT, TfL and Network Rail are also conducting a joint feasibility study into increasing the frequency of the Elizabeth line service to 8 trains an hour by the mid-2020s.

As part of the arrangements, the Department for Transport will progress the development of the proposed new western and southern rail links to Heathrow. These new links would make it quicker and easier for people from the across the south and west of England, and south Wales, to get to the airport.

“We are investing in the biggest modernisation of the UK rail network since Victorian times and improving the provision and frequency of rail services to Heathrow is crucial to our plans.

“New western and southern rail links to Heathrow would make getting to the airport quicker and easier for holidaymakers and business travellers across the south west, south Wales and south of England, as well as helping connect UK exporters to new international markets.”

“This agreement secures convenient and reliable public transport journeys to Heathrow in this decade and beyond.  We have ambitious plans to transform rail journeys into the airport, and our passengers will reap the benefits of having Heathrow at the heart of an integrated, sustainable transport network.”

“Today’s agreement demonstrates the transport industry working in partnership for the benefit of passengers, allowing fast and convenient connections to continue on this crucial airport link. We are an experienced rail operator with a strong track record in delivering customer improvements, and through this management contract we look forward to building on this operational expertise, as we work with Heathrow to bring in a dedicated fleet of high-specification trains that will help keep people moving and communities prospering in the future.”

The management contract will start in August 2018 and last until 2028. Should FirstGroup cease operating the GWR franchise before 2028, then it is expected that the arrangements will be transferred to any new franchise operator.

Heathrow is the UK's hub airport, home to more than 80 airlines, connecting to more than 180 destinations. Every year, Heathrow welcomes over 70 million passengers with a commitment to 'making every journey better.' Following an investment of more than £12 billion over the last 10 years, passengers have now voted Heathrow the 'Best Airport in Western Europe' four years in a row, and 'Best Airport for Shopping' nine years in a row.

Heathrow Express is a non-franchised, non-subsidised private rail company which runs up to 150 services a day, and operates the stations at Heathrow Airport. Launched in 1998 the non-stop service carries an average of 17,000 passengers a day. It is the fastest rail link from London to Heathrow, with a journey time of just 15 minutes to Terminals 2 and 3 (a few minutes more for Terminals 4 and 5).

GWR, the current Rail Operator of the Year, provides high speed, commuter, regional and branch line train services, carrying more than 105 million passengers every year across the Great Western rail franchise area, which includes South Wales, the West Country, the Cotswolds, and large parts of Southern England. FirstGroup will run the franchise until April 2020, bringing our experience of managing the route over many years to ensure the successful delivery of the major programme of infrastructure upgrades on the network. The DfT has also announced that it intends to negotiate a direct award for the GWR franchise for a duration of two years to April 2022, with an option for an extension of up to two further years at the DfT’s discretion. The £7.5bn Great Western Mainline modernisation programme is the biggest investment on the route since Brunel. During this time we are introducing new or refurbished trains on every part of the network meaning additional and more frequent services, reduced journey times and more seats, particularly on key commuter routes.

FirstGroup plc (LSE: FGP.L) is a leading transport operator in the UK and North America. With £5.7 billion in revenue and more than 100,000 employees, we transported around two billion passengers last year. Each of our five divisions is a leader in its field: in North America, First Student is the largest provider of student transportation with a fleet of more than 40,000 yellow school buses, First Transit is one of the largest providers of outsourced transit management and contracting services, while Greyhound is the only nationwide operator of scheduled intercity coaches. In the UK, First Bus is one of Britain's largest bus operators, transporting 1.6 million passengers a day, and we are one of the country's most experienced rail operators, carrying around 130 million passengers last year.