For fans of The Great British Bake Off and lovers of the humble Cupcake, check out our top 5 places to grab a delicious cupcake in the city.

Since being founded in 2004, Hummingbird Bakery has become a much loved destination for Londoners to grab a sweet fix. After all, with queues around the corner and cookbooks which have sold well in excess of 1.5 million copies, they must be doing something right. Originating in Notting Hill, today it has six branches across the city and is famed the world over for its delicious American style cupcakes.  Our top picks include their classic red velvet and salted caramel cupcakes, as well as the ‘made without range’ where you can get all sorts of cupcakes without gluten – something for everyone!

Next up is Primrose Bakery, found originally at Primrose Hill; the business has further expanded to Kensington and Covent Garden.  Close to Camden town, the Primrose Hill store has a cute yellow exterior, vintage interior and delicious baking smell, making the store the epitome of ‘homely’.  The bakers at Primrose Bakery are a little more experimental than most; with their ‘Cocktail Cupcake’ menu including adventurous flavours such as peach bellini, strawberry pimms and mojito.  You can recreate the delights of Primrose Bakery at home by enrolling on one of their baking master classes. 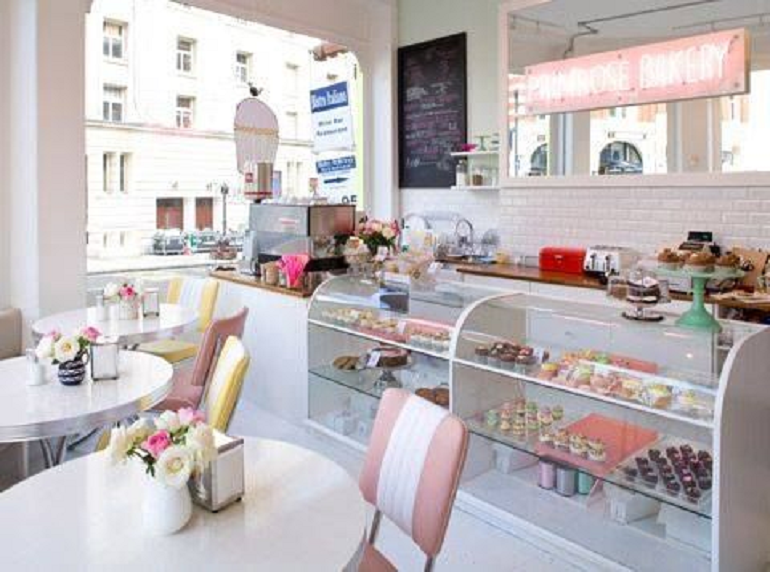 In third place this month we have Outsider Tart, paradise for anyone who loves cakes (and dogs) - as there are delicious treats offered for both human and canines! Outsider Tart was launched after owners David Muniz and David Lesniak discovered that in comparison to New York, wholesome cupcakes, sweet pies and fresh tarts were really hard to come by in London. We love the quirky décor of the shop and the friendly atmosphere created by the knowledgeable staff. The real show stoppers for us were the gingerbread cupcake that packed a real flavour punch as well the very tasty walnut espresso cupcake. Make time to visit this store during Halloween, when the cupcakes are given a fabulously scary twist.

Ms. Cupcake has been rightfully given the title of the ‘Queen of Vegan cupcakes’ thanks to her belief that ‘regardless of what we can or can’t eat, we all deserve a delicious, decadent treat every now and then.’ Ms. Cupcake, aka Mellissa Morgan, launched her business in Brixton after moving to London from Toronto 17 years ago. Morgan’s successful retail store and hugely popular recipe book are testament to the deliciousness of her cupcakes; our favourites had to be the ‘The Ambassador’ (Ferrero Rocher) and blueberry cheesecake flavour.

And finally we have Cookies and Scream. Established in 2010, and based in Camden town, this bakery is multi-award winning, fully vegan and gluten free. Alongside their delicious cupcakes, Cookies and Scream also have a selection of thick Scream Shakes, which are a combination of their signature cookies and brownies with their specially developed Cookie and Scream sauces – delicious! For a cupcake with a twist, why not try their Hot Mexican cupcake, a spicy mix of coconut milk, cocoa, cinnamon and a hint of chilli! 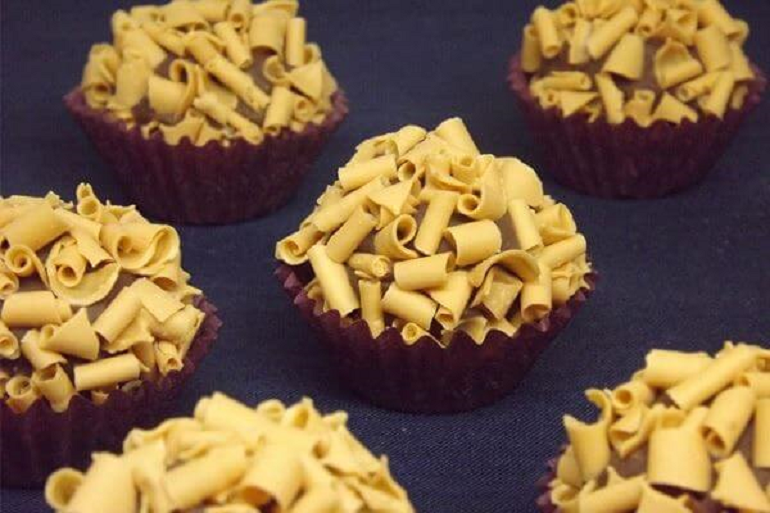