Brunch has become Londoners favourite meal of the weekend; it accommodates lie-ins and gives you an excuse to have a cocktail before midday. Brunch hunter Megan O'Neill shares her favourites.

Curry may be Britain’s favourite takeaway, but Bombay restaurant Dishoom has stolen the brunch crowd too with their Indian take on British classics. London’s loved foodie instagramer, Clerkenwell Boy, chose their bacon and egg naan as his top dish of 2015 and plenty of people would agree with him. Who wouldn’t love a charred naan with coriander and a hint of chilli wrapped around fried free-range eggs and dry-cured smoked streaky bacon? The folks at Dishoom know how to look after their queue too, bringing warming cups of chai and peppermint tea to those who know it’s worth the wait. 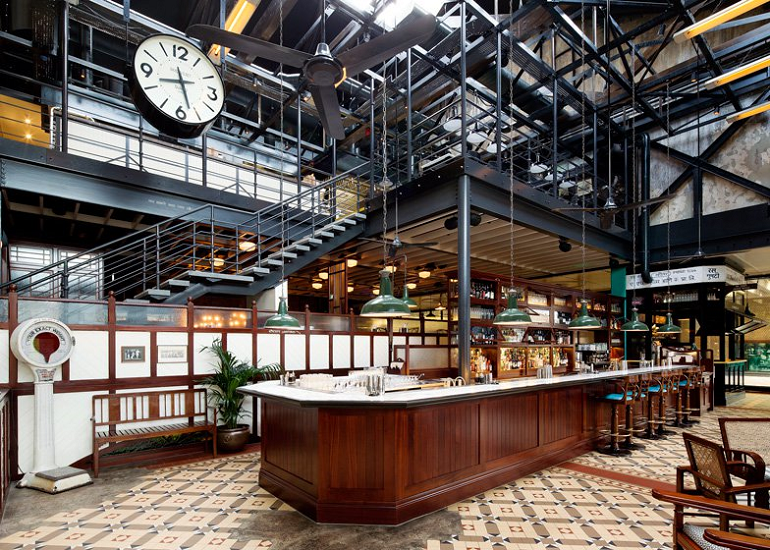 One of the early settlers of Exmouth Market, Caravan has been drawing people in for their weekend brunch for many years. They also pioneered setting up in the ever-improving Granary Square development at the back of King’s Cross, this larger venue retains the industrial feel of the building’s original purpose and is large enough for a coffee roaster inside that supplies their cafes and many other places across the capital. Their menu covers the obligatory avocado on toast to more worldly dishes including a tortilla with chorizo, buckwheat ricotta pancakes and sobrasada with fried eggs. 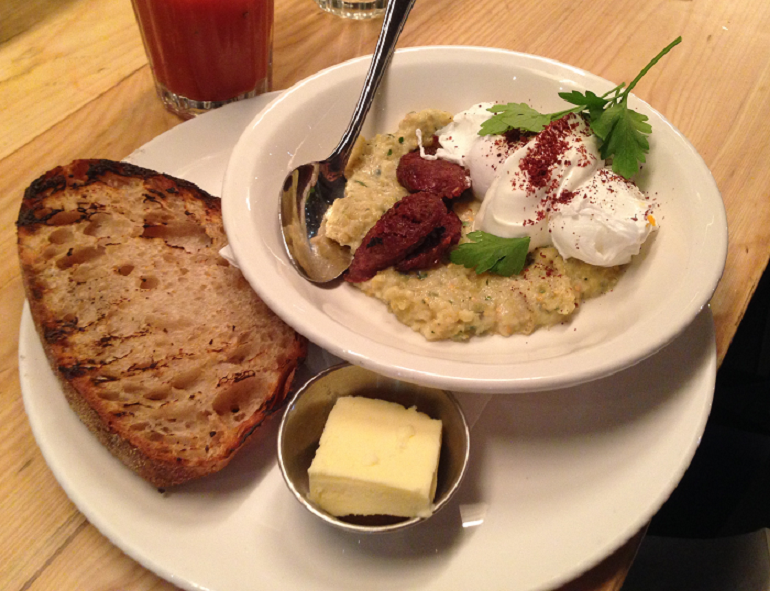 Workshop started life as St Ali, a Clerkenwell outpost of a popular Melbourne cafe, until they decided to part ways and the London café emerged with a new name. The menu may not be extensive, but you’ll want to pile up everything they have; adding halloumi and perfectly ripe avocado to a stack of corn fritters. They make a show of roasting their coffee beans on site so if you choose to sit on the ground level, you may catch a moustached maestro at his craft.

Dubbed the ‘egg master of Sydney’, you would expect Bill Granger’s brunch menu to be on the money and it is. It’s his Ricotta hotcakes with banana and honeycomb butter that steal the show. Conveniently located west, north and central London, the cafés are airy and bright and perhaps surprisingly sophisticated. 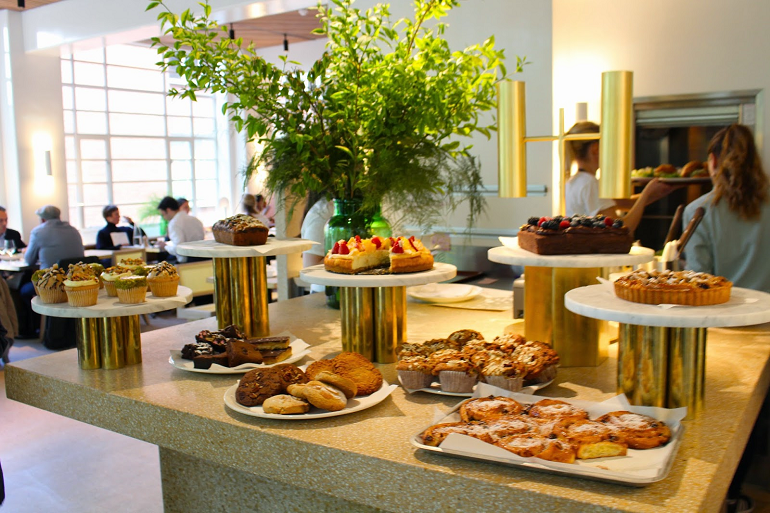 Their Shoreditch post (previously known as Salvation Jane) which is just a stone’s throw from Old Street station is a good place to start your weekend before hitting the markets of East London. It’s also one of the few cafes in central London with a sheltered courtyard so you may want to sit tight when summer rolls in. Their Fitzrovia joint’s tucked down a laneway off Goodge Street and is a little smaller. Their newly opened coffee shop in Camden lock market is even more intimate, but delivers the same speciality coffee, brunch and counter food as its older siblings. 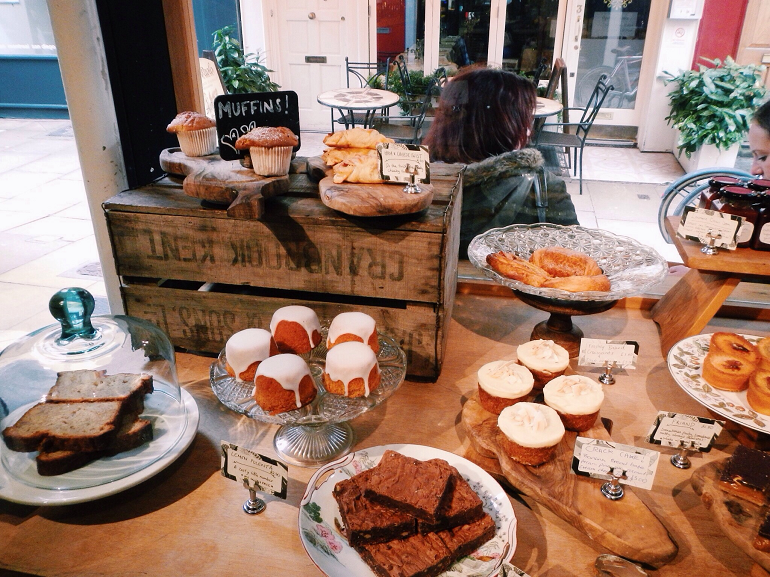