Make the most of the long summer  days and warmer nights. We've handpicked some of London's most exciting festivals held in August.

Underbelly Festival Southbank builds on the success of Udderbelly Festival and London Wonderground – two of the capital’s biggest festivals. Continuing to present London’s largest programme of affordable comedy, circus, cabaret and children’s shows, in a city- centre festival environment with a great range of street food and one of the largest outdoor bars in London.

Get involved in a jam-packed programme of events at the London Bridge City Summer Festival, which takes place across three locations between London Bridge and Tower Bridge. Sit down for a film screening under the stars. Bring the family together for workshops and shows. Enjoy a taste of Mexico from Taco Revolution at the London Riviera. Plus, enjoy fun fitness events, quizzes, live music and much more. 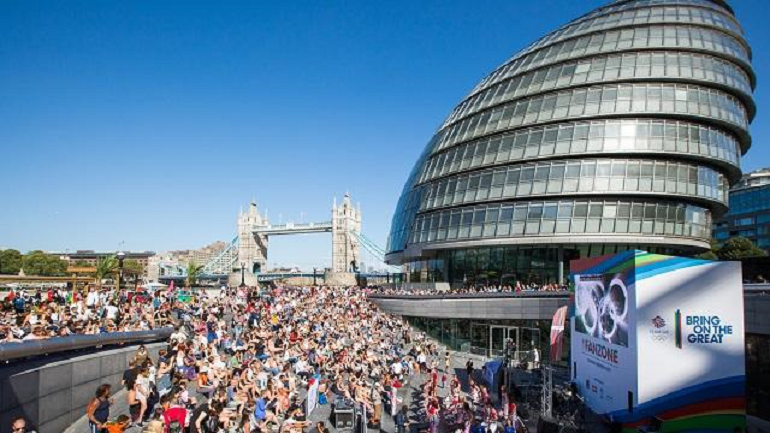 Enjoy an incredible array of events, plus a marketplace full of food and drink options at Southbank Centre’s Summertime festival.

The festival's summer line-up includes more than 40 events, from street performances and family activities, to summer banquets and live music.

Notting Hill Carnival, Europe’s biggest street festival, is a vivid spectacle representing London's multicultural past and present. Watch elaborate floats and colourful costumed performers wind their way through the streets in the carnival parade, dance to the sound of steel bands and calypso music and more. 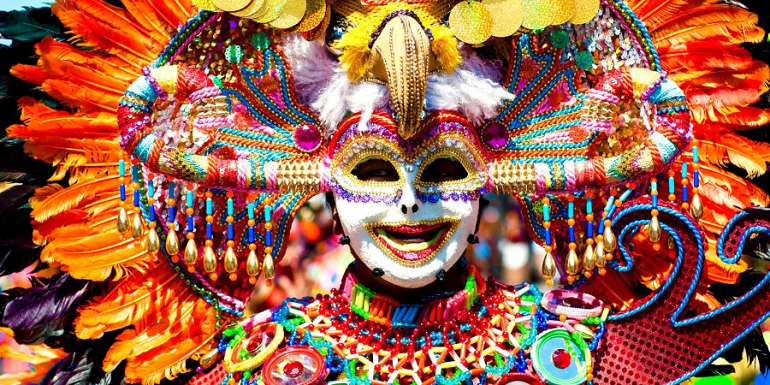 Watch cookery demonstrations from Michelin starred chefs, Feast in the Street Food Avenue; learn to bake in the Cake and Bake Theatre; enjoy afternoon tea in the Vintage Tea Ten and let the kids enjoy the Children’s Cookery Theatre and much more!